For Love or Sanity

The year is 1997, and exotic dancer Pamela Castle falls hard for a client. So despite their seventeen year age difference and Tony Napoli’s status as a married man, the two begin a torrid affair that pushes both their boundaries. After a few short months, however, Tony is forced to end things between them due to pressure from his jilted wife.

Fast forward to 2010, and Pam’s relentless pursuit to track down Tony has resulted in a rekindling of their white hot romance. But this time around, it’s Tony’s dark sexual desires that threaten their newfound happiness. 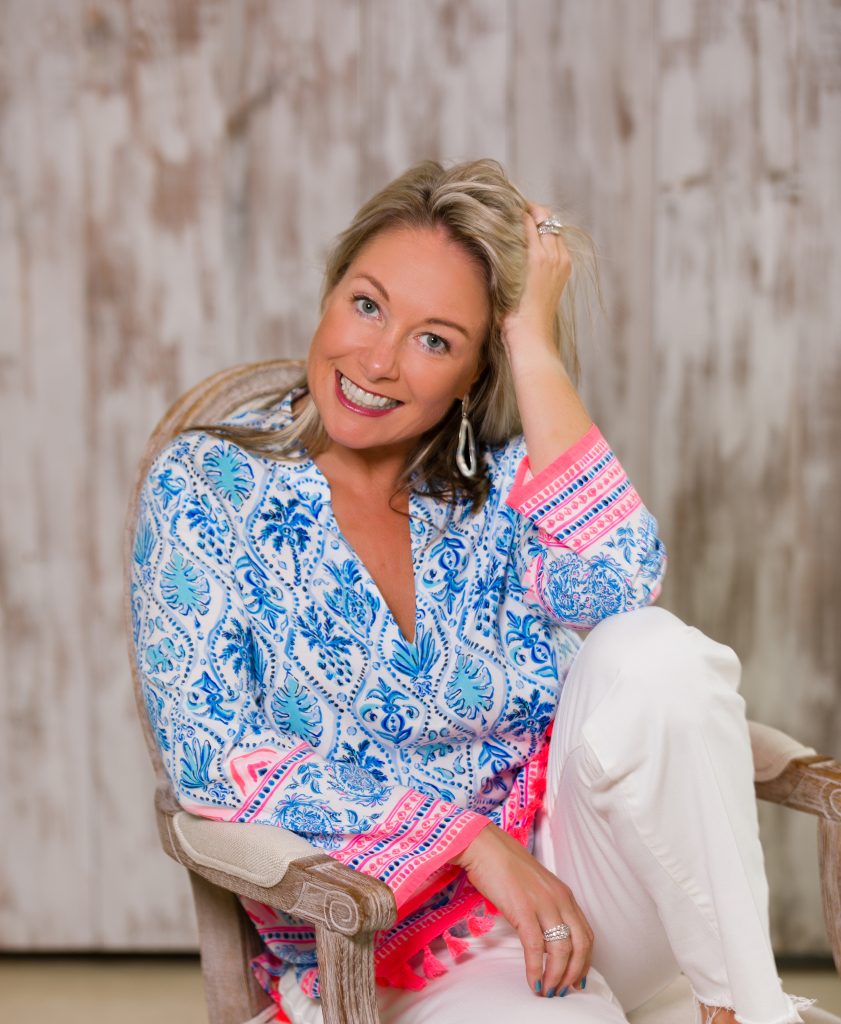 Amy Minty works as a freelance writer, having authored the romance novels, For Better or Money, For Love or Sanity, For Sink or Swim, For Sex or Revenge and For Strip or Gamble.  Amy's first non-fiction work, Dare to Do Nothing, will be released in August 2021.